• Centre pushes to attach medical colleges to existing district hospitals in the public-private partnership (PPP) mode, to ostensibly address the shortage of doctors in the country.

• Finance Minister Nirmala Sitharaman, in the Union Budget speech, introduced the proposal and stated that those States that fully allow the facilities of the hospital to the medical college and wish to provide land at a concession would be eligible for viability gap funding.
• Several details are already available in the public domain, as part of the plan, first proposed by NITI Aayog.

Key challenges for the government to implement PPP model:

• It argues that it is practically not possible for Central and State governments to bridge the gaps in medical education with their limited resources and finances, necessitating the formation of a PPP model, “combining the strengths of both sectors”.
• This would augment the number of medical seats available and moderate the costs of medical education.
• Experts have argued that the NITI Aayog has not given sufficient play to the role of the district hospital as the pivot of primary health care in every State.
• Allowing private parties to “operate and maintain the district hospital and provide healthcare services” could seriously dent public health services.
• It is problematic that the NITI Aayog envisages the creation of “free” patients versus others, because this will create a new category of have-nots.
• A working draft of the concessionaire agreement indicates that the private firm “can demand, collect and appropriate hospital charges from patients”.
• There is understandable opposition to the scheme in States such as Tamil Nadu that have a robust public health-care system, and a medical college in nearly every district.
• These States are naturally loath to turning over a key unit in their health-care network, which is running reasonably efficiently, to the private sector motivated by profit rather than public interest.

• Ultimately, eternal vigil will be the price of going for this new mode.
• Creating quality medical professionals for the country should definitely be on any government’s to-do list, destabilising people’s access to affordable public health services, will be disastrous.
• Viability gap funding is provided for projects that the government does not find commercially viable because of long gestation periods, and relatively minor revenue flows, and involves PPP, but this instant situation calls for pause: Health fits square in the State’s welfare role.
• The government must consider raising health-care spending beyond the usual under 2% of GDP, and ensure more resources are available to provide free, quality health care to all.

• It does stay on its path of giving the private sector some control over district hospitals, it will do well to be wary of the camel in the tent.

Q.1) What are the key challenges to allowing district hospitals to be attached to private medical colleges? 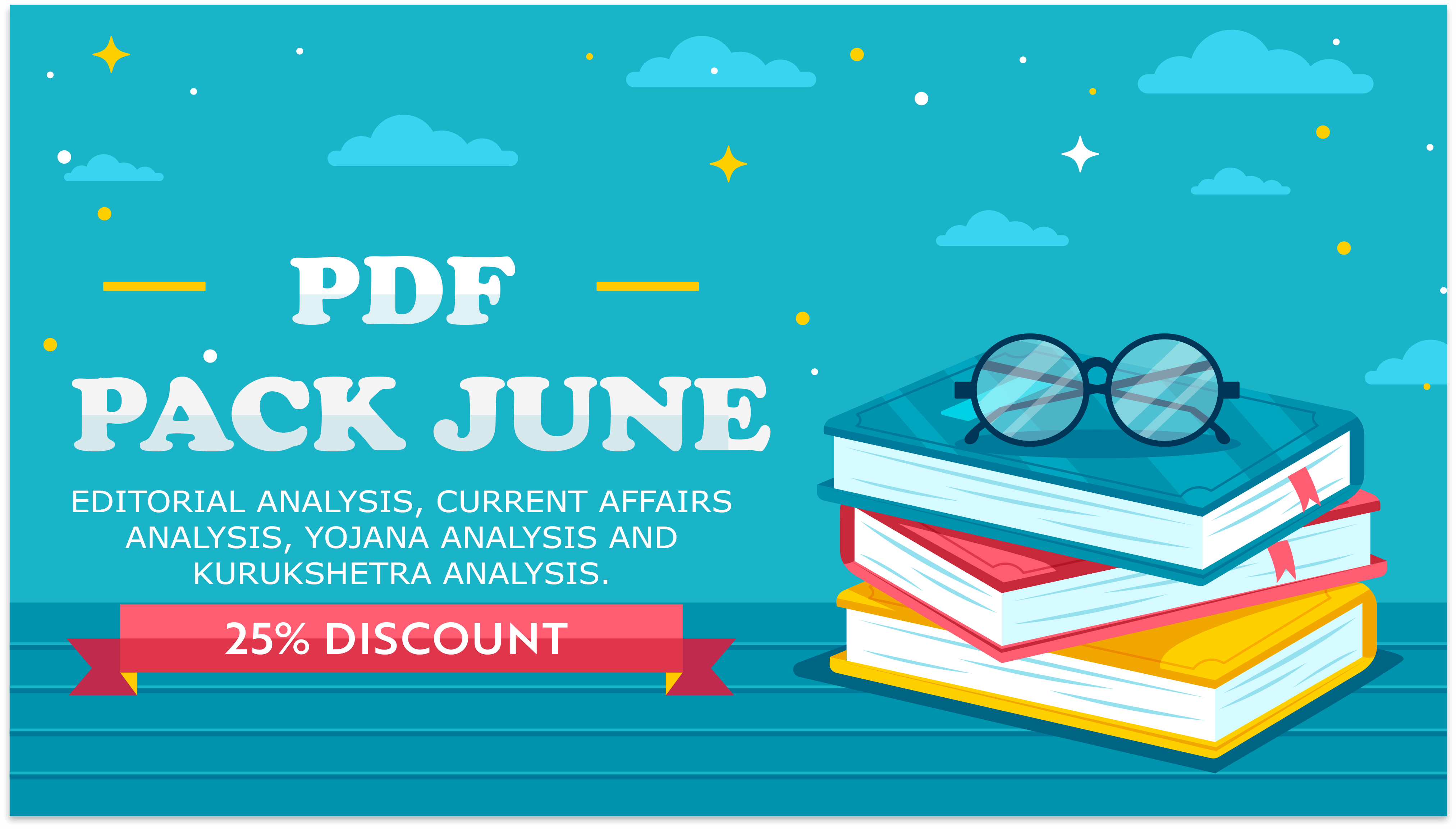 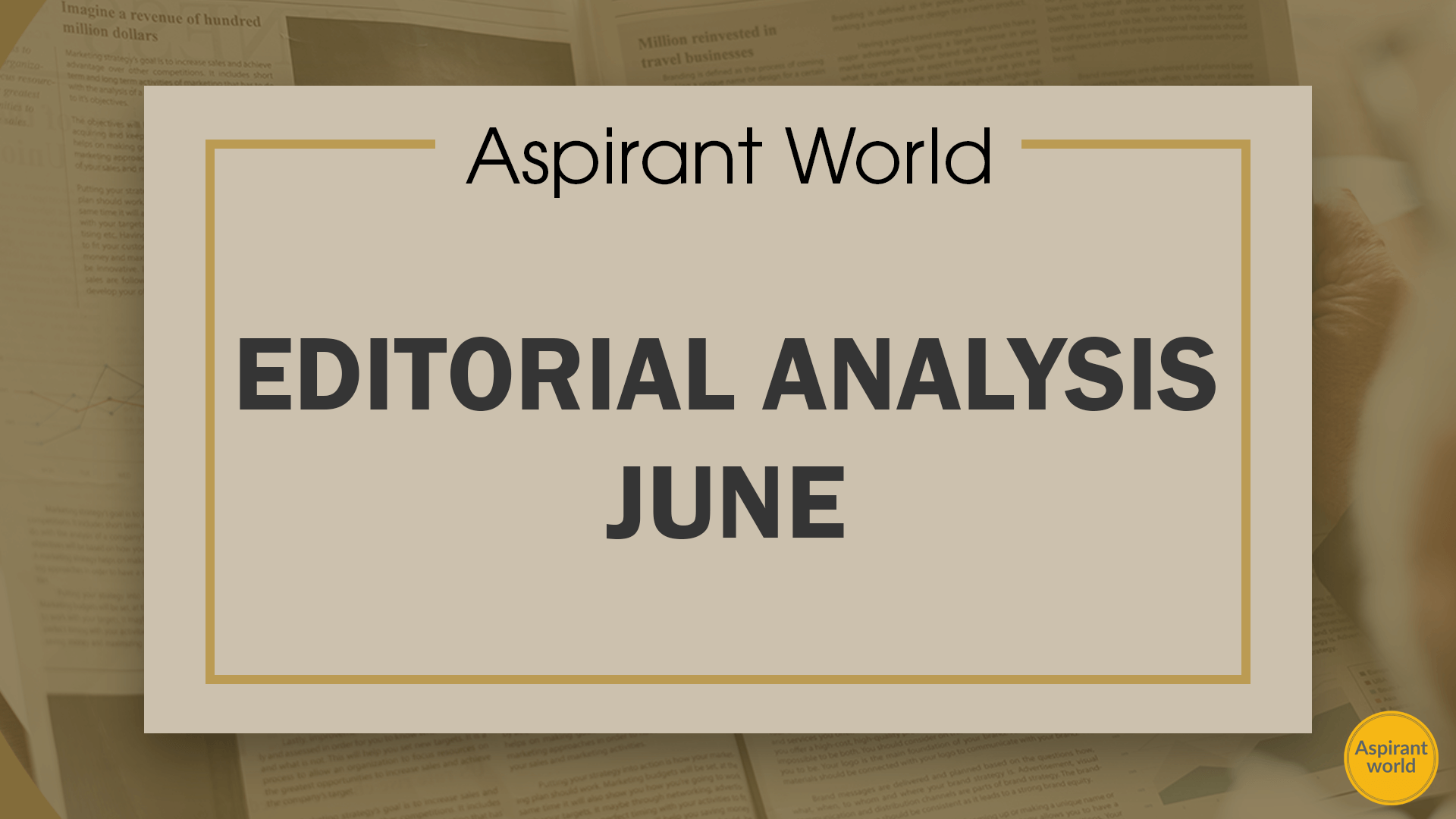 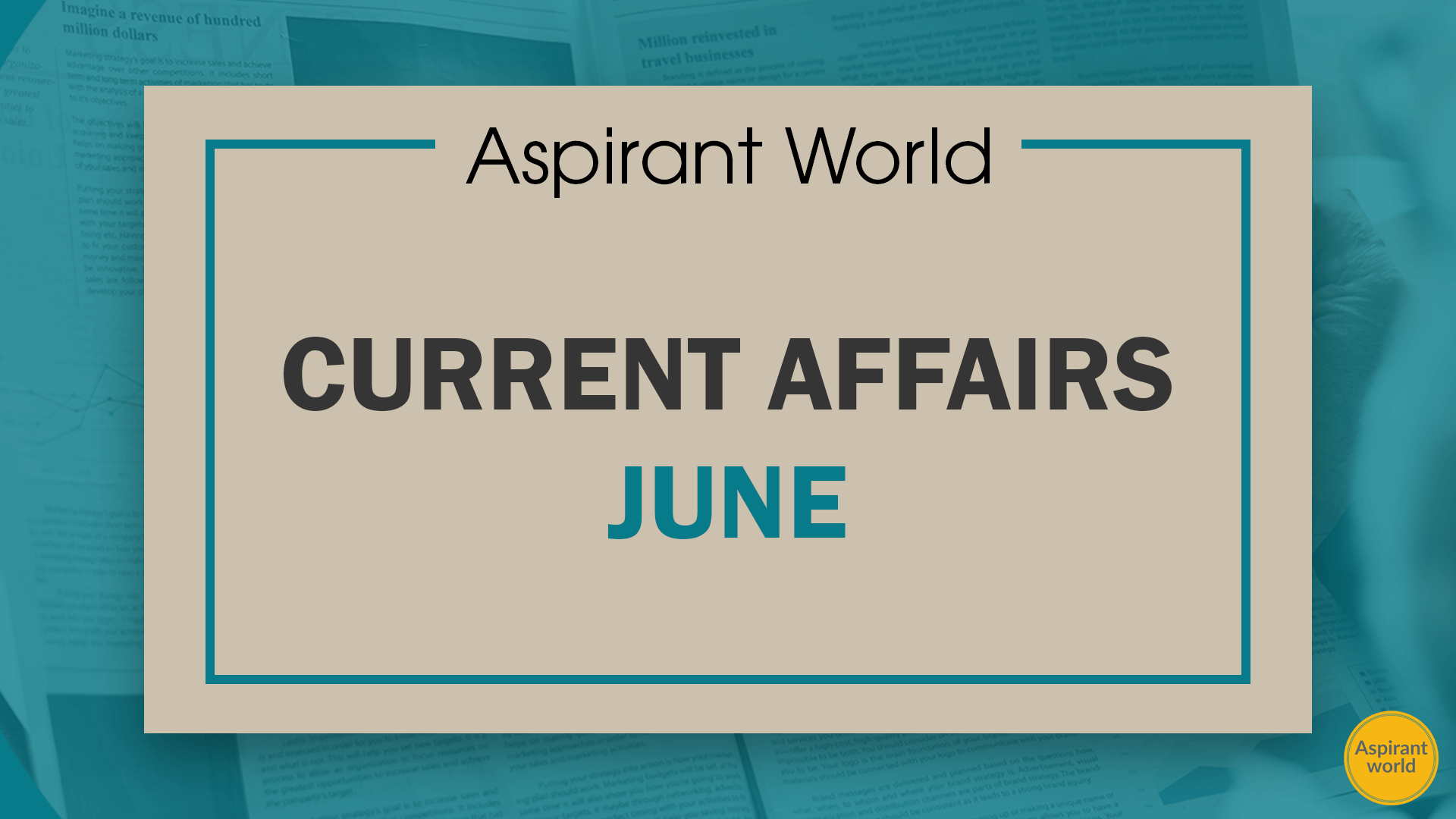